This research is aimed to provide the malnutrition status information and other related nutritional information, also to let the citizen send their feedbacks to the Public Health Office and Community Health Clinic. This system was built with Codeigniter framework with PHP and HTML as its programming languages. It is also integrated with the Google Maps API to show the maps of nutritional problems, health facilities, and poverties. This system was built with waterfall model as its System Development Method and Analytical Hierarchy Process (AHP) method to determine the nutritional areas.

This system was tested with blackbox, whitebox and MOS. Whitebox was used to test the Analytical Hierarchy Process and the result was corresponding to the manually done calculation. Meanwhile the testing using blackbox showed that the system has been running well. The testing using MOS showed that the average assessment of public respondents to the system stated strongly agree, agree and fair were 39.04%, 55.24%, and 5.72% respectively. 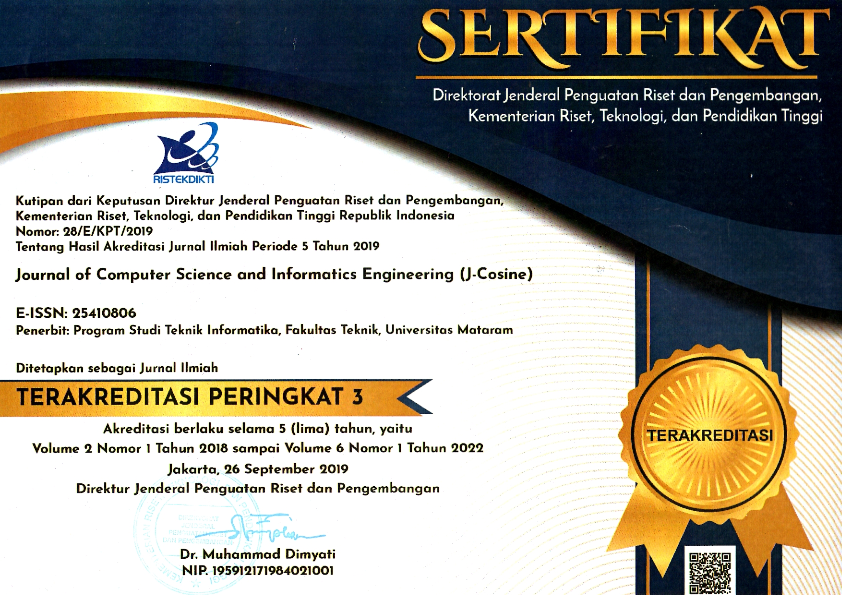